For the second straight year, all 30 teams are scheduled for MLB’s opening day 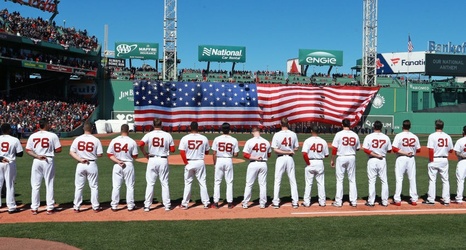 NEW YORK (AP) — The New York Yankees host Baltimore and Washington is at home against the New York Mets on March 28, the first games of the earliest regular major league opening day.

The commissioner’s office announced games times Wednesday for the schedule, which was released in August. The previous earliest regular start was March 30 in 2003, 2008 and 2014.