Even With Robot Umps, Baseball Will Never Lose "The Human Element" (The Players) 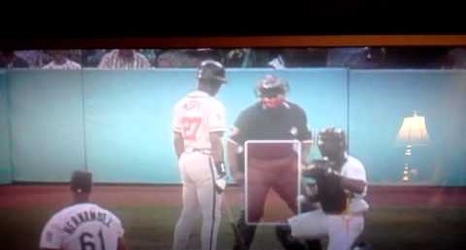 Are robot umpires necessary? ... You make the call.

Eric Gregg may not have been working the 2019 World Series, but there were still dozens of blown calls behind the plate in the seven games. The sheer number of bad calls throughout the series have many people who were formerly on the fence now saying baseball needs robot umps (a separate post is coming).

Retired umpire Dale Scott was in Iowa on October 27, the day of Game 5, attending a funeral service for Eric Cooper, an umpire who died after developing a blood clot (following knee surgery) two weeks after working the Yankees-Twins ALDS.