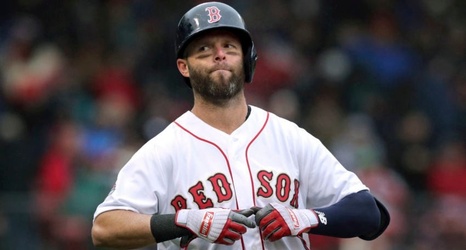 “He’s a special player,” Roenicke said after confirming what had been suspected since it was reported that Pedroia had a setback in his latest attempt to rehab his left knee. “All the things you like from a player, he’s got.”

A four-time All-Star who was the AL rookie of the year in 2007 and the AL MVP in his second season, Pedroia has played in just nine games the last two seasons while trying to recover from the injury he sustained when Baltimore’s Manny Machado slid spikes-high into his knee in May 2017.