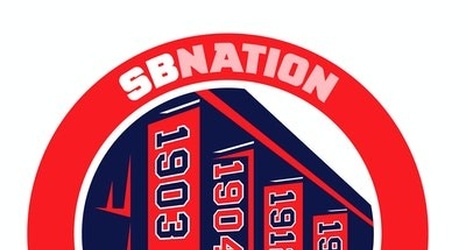 We’ve all been through a lot these last few years, but sometimes good things still do happen. The wonderful, historic, flavorful names of the minor leagues were replaced in 2021 for generic, bland and boring descriptors. This meant, for example, the International League and the Pacific Coast League became simply Triple-A East and Triple-A West, respectively.

While of course the new names told you immediately what level the league and where the teams were located, these leagues had been around for decades at the youngest and more than a century for the oldest! Yes, the International League in 2020 before the switch was not comparable to the league founded in 1884.