Chad Finn: We miss baseball even more on what would have been Opening Day 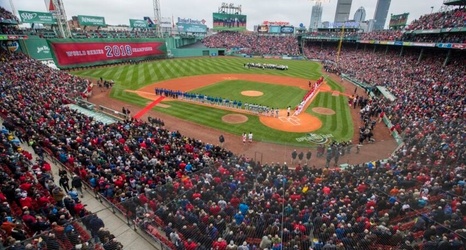 Spring would have arrived on Thursday.

Oh sure, technically the first day of spring was March 19. But baseball fans, we know better, don’t we?

Spring officially begins, and summer starts to beckon, on Opening Day of the baseball season. If it’s not the best day of the year, that’s only because Thanksgiving is impossible to beat.

The Red Sox were supposed to play the Blue Jays in Toronto Thursday (first pitch: 3:37 p.m.) as part of an Opening Day on which every team was scheduled to play.

Eduardo Rodriguez almost certainly would have been called upon to make his first Opening Day start after leading the Red Sox with 19 victories last season.