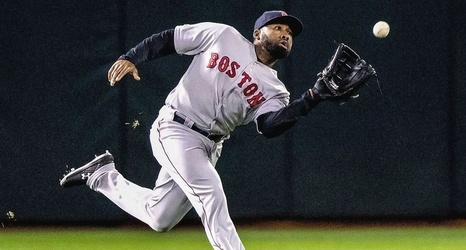 Bradley, 32, rejoined the Red Sox after the team acquired the outfielder and two minor leaguers in a December 2021 trade with the Milwaukee Brewers, giving up slugger Hunter Renfroe.

Bradley, who has a career .228 batting average, was a mainstay for Boston during his first stint with the Red Sox from 2013 to 2020, earning an All-Star nod in 2016 and MVP honors during the 2018 American League Championship Series.