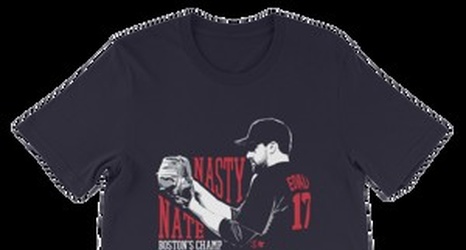 Major League Baseball has taken steps toward their goal of reducing the length of games by implementing several new rule changes this season. One divisive change is the three-batter minimum rule that will force many teams to alter their bullpen strategy. Interim manager Ron Roenicke doesn’t anticipate the new rule having much of an affect on the Boston Red Sox.

The reason behind the rule is to reduce the number of pitching changes that can slow the pace of games to a crawl. No longer will we see a reliever come in for a batter or two before another commercial break interrupts the inning while we await a new pitcher to take the mound.