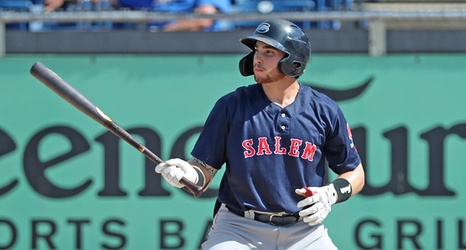 The offseason as really just begun, at least in terms of free agency opening up and players starting to change hands, but we are already in the beginning of prospect season. Baseball Prospectus just started with their organizational lists this week, but they happened to start this run with the American League East. As such, the Red Sox were second in line. The list was released on Wednesday, with a couple of obvious choices and rankings as well as a few surprises.

Before we get into it, I will remind you that Baseball Prospectus is behind a paywall so I won’t go too much into their write-ups.