Are we sure that being the Red Sox general manager is a desirable job? 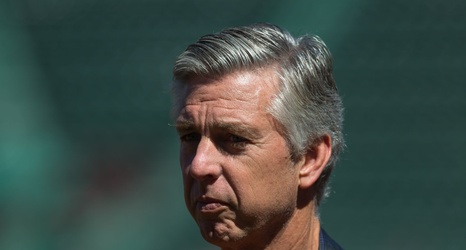 On the outside looking in you’d think there would be a line wrapped around Fenway Park of candidates to become the new Red Sox general manager. However, as we’re a month removed from the firing of Dave Dombrowski, it doesn’t feel like there is a long prospect list.

During this period of success for the Red Sox, there have been five people entrusted with building a team that could lead Boston to a championship. Theo Epstein gets the most notoriety as he’s no been dubbed the “Curse Breaker,” thanks to what he has done with the Red Sox and Cubs.