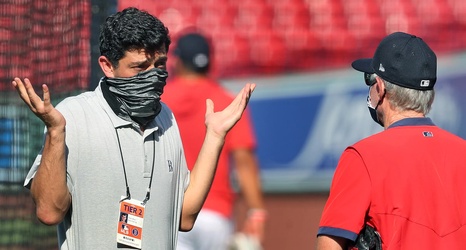 In case you missed it, prior to Sunday’s season finale the Red Sox officially announced they would not be bringing back manager Ron Roenicke for the 2021 season. It wasn’t a major surprise as most assumed that would be the case before a game was even played, and the team’s performance certainly didn’t change minds. With the move made, we now know the first official order of business for the team: Find a replacement. There are going to be a lot of names thrown out there, so let’s try and find a preliminary list of guys who could be considered.