6 things we learned from Red Sox spring training this week 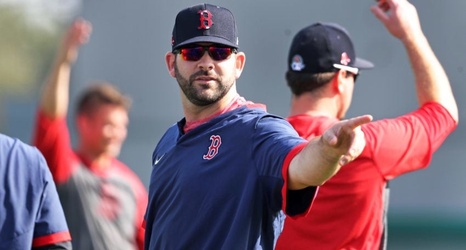 With spring training well underway in Fort Meyers, it’s the start of a new season for the Red Sox.

The team has been faced with both criticism and backlash this offseason, from devastating fans by trading Mookie Betts to being investigated by MLB for alleged sign-stealing in 2018 (which will reportedly be finished by the end of February). However, with the first full-squad workout scheduled for Monday, the team is looking to rebuild and more onward.

Here’s what we have learned from spring training camp so far:

The second baseman who has been recovering from a knee injury will not report to spring training, as confirmed by interim manager Ron Roenicke on Thursday.