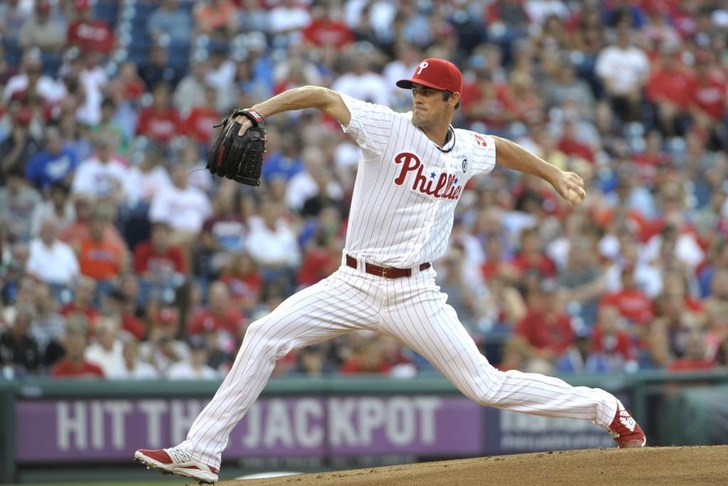 The Boston Red Sox have been linked to Philadelphia Phillies ace Cole Hamels for months now, and it appears that the rumors surrounding a potential trade could have a lot more weight than previously thought.

Per Jerry Crasnick of ESPN:

The #redsox have a high-ranking scout in Philadelphia for Cole Hamels' start today. Just sayin.'

However, according to Philly area talk show host Jon Johnson, the Red Sox aren't the only team whose scouting department is hot on the trail of Hamels in his final home start before the deadline:

With Hamels pitching today, saw a much larger stack of scout passes than normal.