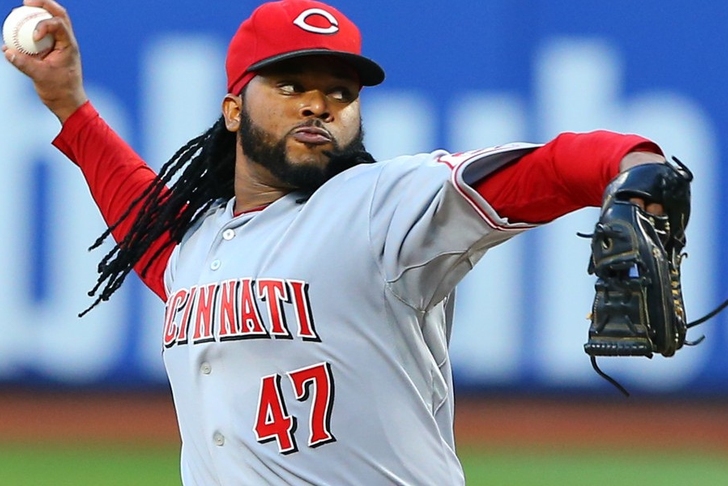 The Boston Red Sox could be either buyers or sellers at the trade deadline, and there are plenty of rumors swirling around the club as a result. Here are three things you need to know:

The Red Sox's second-half woes has stopped their pursuit of short-term starting pitching acquisitions, according to WEEI.com’s Rob Bradford. Boston was going to make a run at Johnny Cueto to give them a better chance to sign him in the offseason, but they've laid off of their pursuit of him.

While Boston has turned their attention away from the top names on the market, they haven't stopped looking for starting pitching. The Red Sox have expressed interest in the Indians group of controllable, high-quality starters, according to Ken Rosenthal of FOX Sports. However, he notes that Cleveland is “not motivated” to move anyone unless a “very compelling deal” is presented.

It’s not surprising to hear that Cleveland is getting hits on its starters as Carlos Carrasco, reigning Cy Young winner Corey Kluber, Danny Salazar, and Trevor Bauer are all young, talented, proven arms with lengthy and affordable control.

Boston has been trying to deal struggling first baseman Mike Napoli, but haven't received any interest, according to CBS Sports' Jon Heyman. However, several teams have been inquiring about Shane Victorino, Koji Uehara, and Junichi Tazawa.