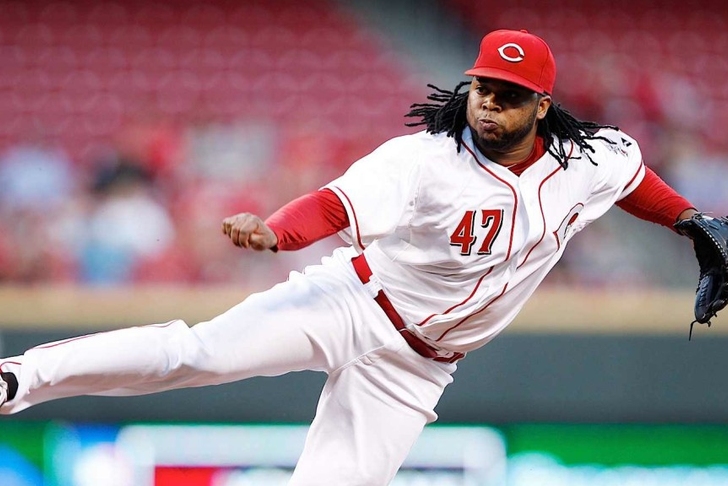 The Boston Red Sox were optimistic about the second half of the season, but continued struggles through the first few games after the All-Star break have them contemplating becoming sellers at the trade deadline.

However, Peter Gammons of GammonsDaily.com reports that the Sox haven’t ruled out making a run at Johnny Cueto or Cole Hamels.

Trading for Cueto seems more unlikely because he's in the last year of his contract, but they believe he could help them make a run towards a playoff spot, and that this rental period may give them an advantage when trying to sign him in free agency.