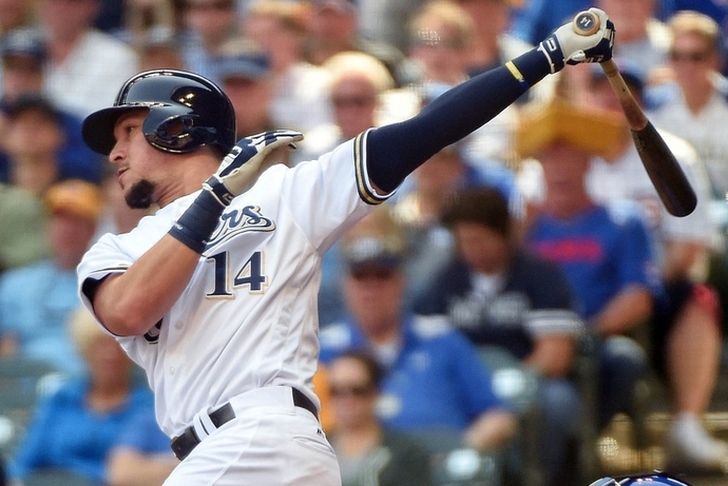 The MLB hot stove is virtually non-existent as spring training approaches, but there are still plenty of rumors circulating around the Boston Red Sox as they are still trying to make moves to help improve their roster before the start of the season. Here are all the latest MLB rumors you need to know:

Sandoval competing for starting role
Pablo Sandoval has been a huge disappointment since signing with the Red Sox, but he is back competing for the starting job at third base this spring, according to Jason Mastrodonato of the Boston Herald:

Even if the switch-hitting 30-year-old proves that his quick hands and ability to hit pitches from his ankles to his neck has returned, it could be a moot point if he doesn’t also show adequacy at third base. The Sox simply don’t have anywhere else to put him. Hanley Ramirez is going to be the new designated hitter against righties and will probably play first base against lefties, while Mitch Moreland takes over first against righties. Sandoval is typically better against righties, leaving no space for the Sox to even consider platooning him at DH or first base.

The only solution is to play him at third, where, last spring, he was slow to charge bunts and slow rollers, had a wild throwing arm and displayed limited side-to-side range that made him unplayable at the position.

Sandoval clearly looks to be more agile this spring, but until he shows consistency on defense the Red Sox (and their pitchers) will have to wonder if the left side of their infield is the club’s biggest weakness.

This season may very well be Sandoval's last chance with the club. He only appeared in three games last season and didn't get a hit and six plate appearances.

“All this makes the 25-year-old an asset for the Brewers.” Rymer said. “But since they don’t have a place to play him in 2017, there’s a risk of his trade value diminishing over time. Rather than risk that, the Brewers could be willing to offload him now.

“On the Red Sox, Perez could take Josh Rutledge‘s roster spot and essentially be a right-handed-hitting version of Brock Holt. And since he’s most experienced as a third baseman in the majors, he would also be an intriguing Plan B for Pablo Sandoval in case his weight loss doesn’t translate to a return to form.”