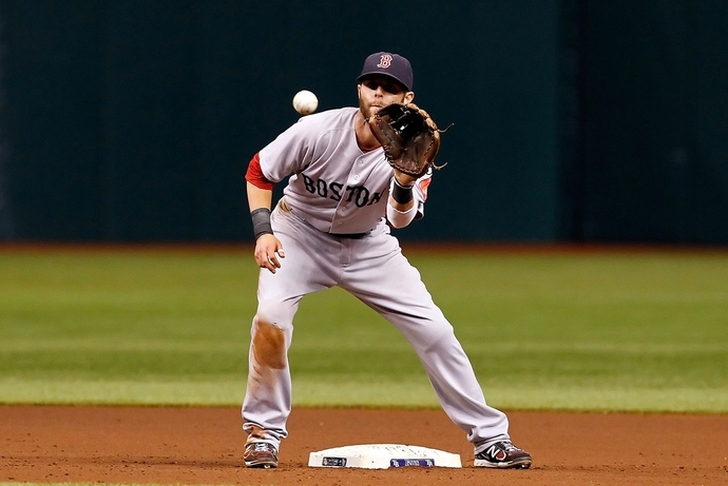 Winter Meetings are thing of the past in the MLB, but there are still plenty of rumors floating around the Boston Red Sox. We're here to detail the newest and most intriguing with our Red Sox Rumors Roundup For Dec. 20th:

“I don’t have a chip on my shoulder. I have one on both,” Pedroia wrote in a text to The Boston Globe. “Defending my defense is insane. I have the highest fielding percentage in the history of the position and the most Gold Gloves for the best franchise ever. But I enjoy motivation from all angles.”

Pedroia is just 31 years old, so it makes sense he would reject arguments that he's declining. Pedroia's fielding percentage was .986 last season, a solid number. However, it's also his lowest figure since his rookie season.