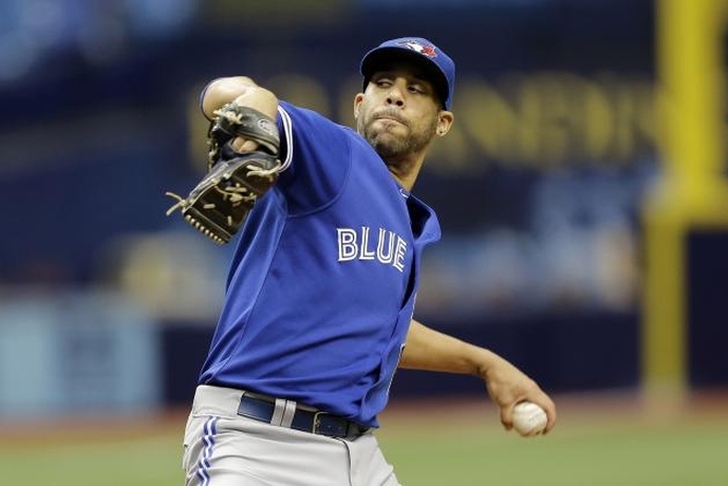 The Boston Red Sox have signed free agent pitcher David Price to a seven-year, $217 million contract, according to Peter Abraham of the Boston Globe, the largest contract given to a pitcher in MLB history.

Price and former Dodgers pitcher Zach Grienke were considered to be the two best starting pitchers on the market.

Boston has placed a big emphasis on upgrading their starting pitching after finishing in last place in the AL East last year. They hired Dave Dombrowski to be the president of baseball operations this offseason, and as Abraham points out, he has "a long history of making splashy deals."

Price posted a 18-5 record and a 2.45 ERA with both the Detroit Tigers and Toronto Blue Jays last season after he was traded to the Jays at the trade deadline. This is the third time in the past six years that Price has won at least 18 games during the regular season and posted an ERA under 2.75.

Price had many suitors on the open market. The Chicago Cubs were rumored to be his top choice and that he also wanted to return to Toronto, but was open to playing for anyone.