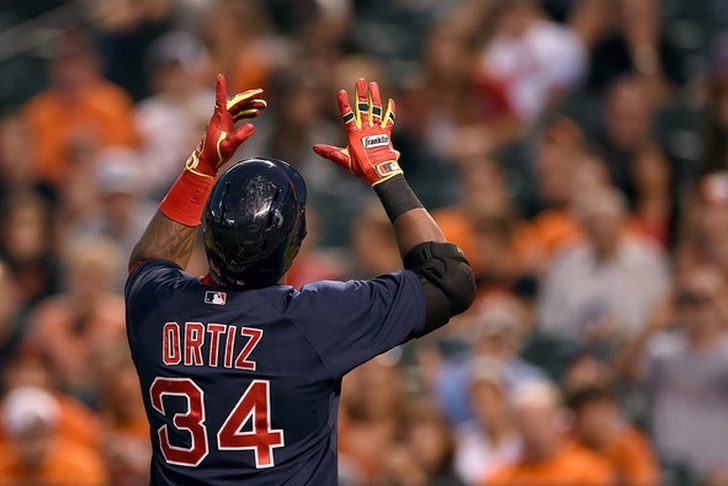 Boston Red Sox slugger David Ortiz will retire following the 2016 season, according to a report from FOX Sports.

Ortiz will turn 40 on Wednesday, and he said after Boston's 2015 season that the Red Sox plan on competing for a World Series title next year:

Ortiz, a nine-time All-Star and six-time Silver Slugger winniner, has 503 home runs in his career, putting him 27 on the all-time list. 445 of those have come during his time with the Red Sox, putting him third in team history behind Carl Yastrzemski (452) and Ted Williams (521).