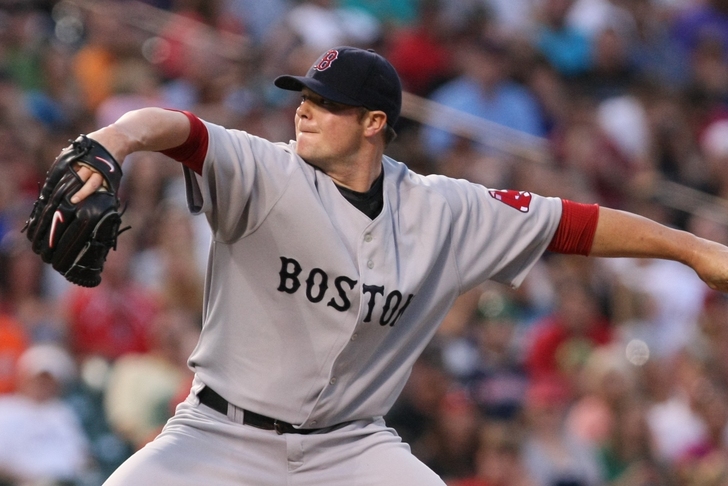 While Boston's interest in bringing Lester back after his rental to Oakland has been long documented, it's interesting to see Miller's name back on the free-agent target chart for the Red Sox.

“He’s been one of the best left-handed relievers in baseball for the last couple of years. We would have interest,” Cherington told Boston radio station WEEI this week, via Inquisitr.com. “We’ve got a lot of respect for him, and he performed really well for us.”

The Red Sox sent the 29-year-old southpaw to the Baltimore Orioles prior to the 2014 MLB trade deadline. Miller is likely now out of the Orioles' price range, seeing that he is  said to be looking for a four-year contract at a relatively high dollar-per rate.

The Red Sox may have the funds to complete such a deal, but some of that may be contingent on whether or not they fully chase and land a multi-year contract with Lester.

Things are mighty interesting on the Hot Stove in Beantown right now, so stay tuned.