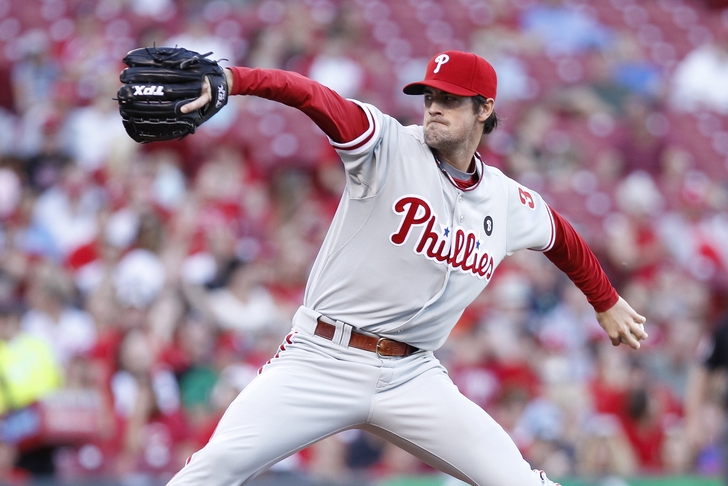 In this Red Sox rumors and news update, the Boston Red Sox might have to look to someone other than Philadelphia Phillies ace Cole Hamels if they decide to pursue and acquire an impact arm before the July 31st non-waiver trade deadline.

According to Scott Lauber of the Boston Herald, the Red Sox have made no progress in opening talks with Philadelphia in regards to a potential Hamels trade:

In fact, Hamels-to-the-Red Sox looks to have no concrete momentum behind it as the final two weeks of the open trade market come to a close:

In other words, according to source, trading for someone like Hamels is more of a concept than a reality for #RedSox right now — Scott Lauber (@ScottLauber) July 18, 2014

According to CBS Sports' Jon Heyman, the Phillies are much more likely to deal starting pitcher Cliff Lee than Cole Hamels. However, recent injury troubles and a contract that could guarantee the 35-year-old up to $63 million by the end of 2016 could scare the Red Sox off - forcing them to find other trade partners when it comes to finding a top-tier starting pitcher.