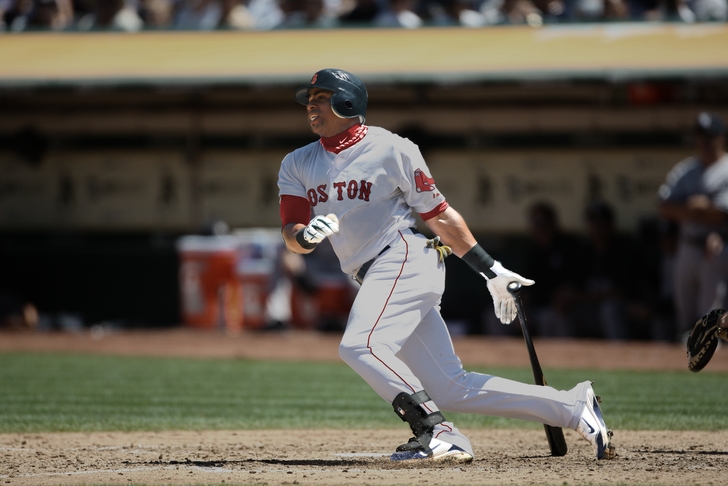 The Boston Red Sox are actively shopping slugger Yoenis Cespedes at the ongoing Major League Baseball winter meetings, but haven't found a match as of yet.

According to Gordon Edes of ESPN Boston, the Red Sox discussed a potential trade that would have shipped Cespedes to the Detroit Tigers for starting pitcher Rick Porcello. However, the two sides couldn't come to an accord:

Sox talked with Tigers about Cespedes/Porcello deal, but there wasn’t a match there

Just yesterday, Michael Silverman of the Boston Globe indicated that said talks didn't exactly heat up, and that the Red Sox are also looking at a swap with the San Diego Padres that would potentially net them starter Ian Kennedy:

The talks between the Red Sox and Padres appear to be in the feeling-out phase right now, so it appears that a trade involving Yoenis Cespedes isn't imminent as of yet.