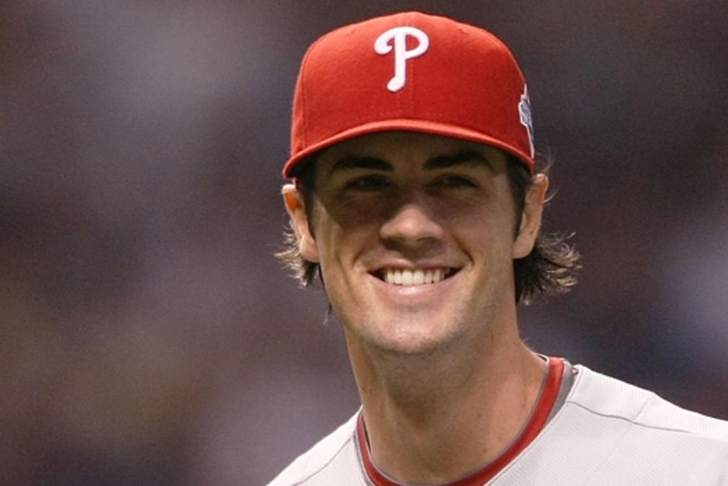 The Boston Red Sox have completely retooled their starting rotation, but they are still reportedly in the market for a game-changing ace.

According to Nick Cafardo of the Boston Globe, Philadelphia Phillies starting pitcher Cole Hamels could very well fit that bill if the Red Sox are willing to part with the money and prospects it will take to land him.

Per Cafardo, "the Cubs, Red Sox, Dodgers, Padres, and Rangers are interested in Hamels. The sleeper team is the aggressive Astros. The Giants may be in if they can’t get James Shields. he feeling has been that if the Red Sox would pick up Hamels’s 2019 option at $20 million, he would waive his no-trade. The five years remaining on Hamels’s deal would be worth $110 million."

With the money that the Red Sox were willing to spend in their attempts to re-sign Jon Lester, it's not out of the realm of possibility that they would pick up Hamels' 2019 option. However, a sticking point could be the massive trade package that Phillies GM Ruben Amaro is looking for in return for the 30-year-old left.