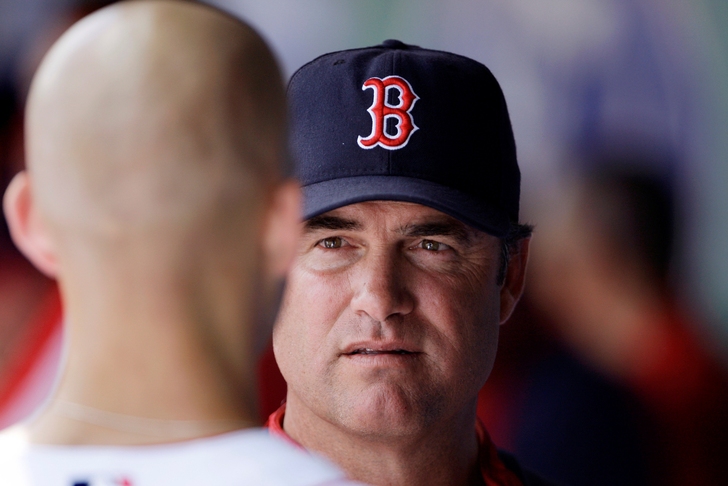 Boston Red Sox manager John Farrell opened his tenure at Fenway Park with a bang, leading the Sox to a World Series title in 2013. However, after the team plummeted to the basement of the AL East in 2014 with a 71-91 record, Farrell may be managing for his job in 2015 with just one guaranteed year left on his current contract.

“Yeah, it's humbling,” Farrell said Thursday, per WEEI.com and CBS Sports. “And that's one of the beauties of sports. You have to prove yourself every year.

“You understand that you're always under the microscope in a position like this, even more so in a market that's very much in tune with our team. I feel like we share the responsibility when things go well, as well as when they don't go well.”

A baseball source told WEEI.com earlier this offseason that the Red Sox are open to contract extension negotiations with Farrell. However, right now, the 52-year-old manager is worrying about the things he can help control on the field.

“When I look at myself, I know that every day I walk in that door, I'm giving everything I have to set out to win that night,” he said. “Sometimes that doesn't always work out.”