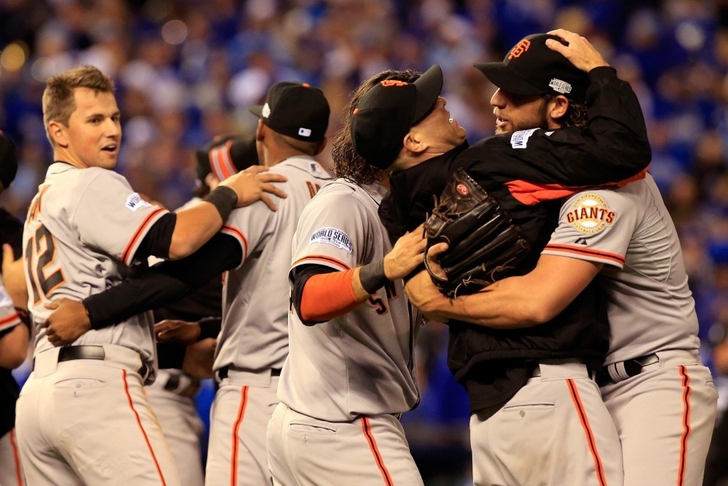 The Boston Red Sox have been at the center of trade rumors surrounding Philadelphia Phillies ace Cole Hamels for months now, but GM Ben Cherington isn't expecting that deal, or any other big deal for that matter, to get done before the team breaks camp.

“You never know exactly who might be available right at the end and you have to keep your eyes open for that stuff, so you can’t rule stuff out,” Cherington said recently, via the Boston Herald. “but I would say it’s much more likely that the 25 guys are already here.”

Cherington added that it's harder to put together trades in Spring Training with most GMs focusing on the 50 or so players they already have in camp.

“Inevitably, when you have that many players, enough of them are going to look good and it’s easier to feel good about where you are,” Cherington said. “Since it’s the beginning of the year, you’re likely to have more healthy players, knock on wood, so you have more alternatives than when you get into the season and injuries crop up.

“But the biggest thing is, you’ve put all this together. So there’s a sense of, give it a chance to see what it can do. Most teams want to see what they have and see the fruits of that. You’re still talking and exchanging information, but it’s a lot more, ‘Yeah, we feel all right, and we’ll see how it looks when it gets into the season.’ ”