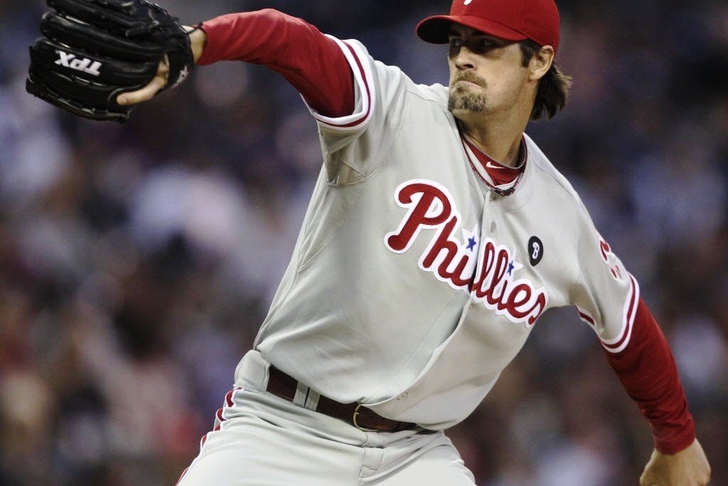 The Boston Red Sox have been mentioned as a potential trade suitor for Philadelphia Phillies lefty Cole Hamels ad nauseum throughout the offseason, and it appears that talk isn't going to die down anytime soon.

There are 5 to to 6 teams still trying to trade for #Phillies ace Cole Hamels but no one yet close to coming up with package Phillies covet.

As the Sporting News' Joe Rodgers points out, "ESPN's Keith Law ranks the Red Sox as one of the top five farm systems in MLB and they have seven starting pitchers on their roster — having added Wade Miley, Rick Porcello and Justin Masterson — that they could use to entice the Phillies for Hamels."