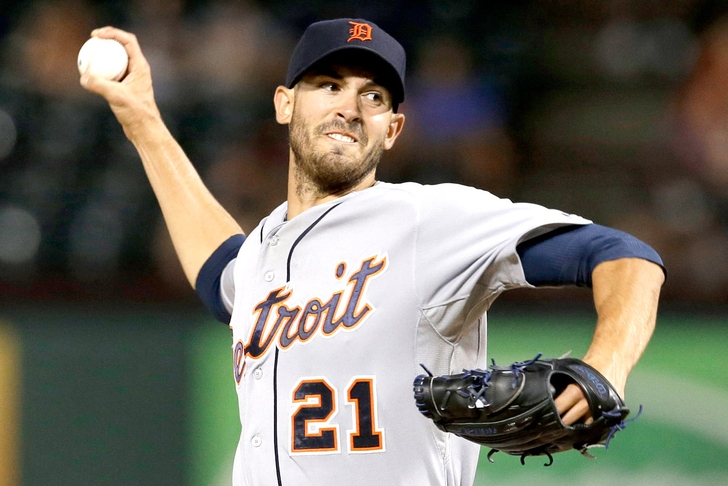 The Boston Red Sox now have just two arbitration-eligible players left to negotiate with, after agreeing to terms on one-year deals with starter Rick Porcello and relief pitcher Junichi Tazawa.

Per an AP report, "the Red Sox agreed to a $12.5 million, one-year deal with pitcher Rick Porcello and a $2.25 million contract with reliever Junichi Tazawa as they swapped proposed arbitration figures with pitcher Wade Miley and outfielder Daniel Nava."

If the parties can't come to terms over the next couple weeks, the sides will go to arbitration in front of a three-person panel.