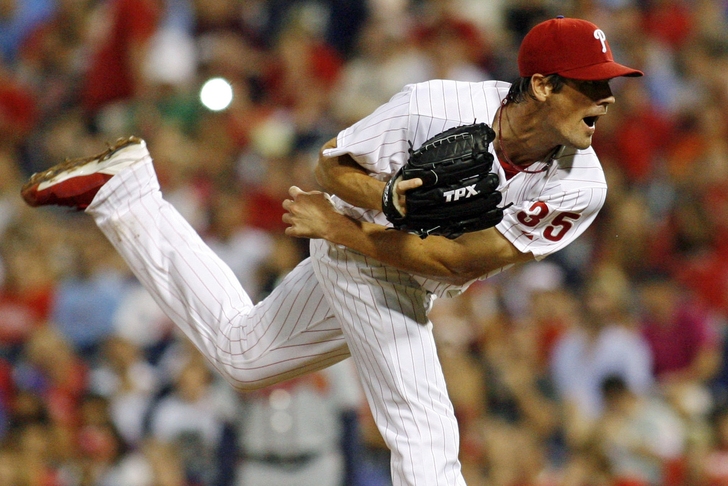 The Boston Red Sox are just over a month-and-a-half away from their first official Spring Training game of the season, and manager John Farrell's retooled roster appears ready to put a frustrating 2014 MLB season behind them.

The Red Sox may not be done adding to the mix, however, as they find themselves being mentioned in regards to several free agents and trade possibilities. Who's on their radar? Who may not be? Find out in our Red Sox Baseball: Rumors Roundup For Sunday 1/18.

General manager Ben Cherington believes the Red Sox have the five horses they need in the starting rotation for the 2015 season, but he's not saying a hard "no" to adding an ace like James Shields or Max Scherzer.

Per Nick Cafardo of the Boston Globe, "Red Sox people love Shields and Scherzer. You’re not going to find anyone who doesn’t think Shields is a great leader or that Scherzer isn’t one of the top aces in the game."

Cherington doesn't necessarily believe the team needs an "ace" atop the rotation, but the Red Sox remain in the mix as Shields and Scherzer's price tags reportedly drop.

GMs cited by the Globe's Nick Cafardo believe that Atlanta Braves GM John Hart would be willing to deal closer Craig Kimbrel if the Braves open up behind the eight ball in a tough NL East in 2015. The same might be true with the Reds' Aroldis Chapman if Cincinnati falls out of contention in the NL Central.

If either of these scenarios occur, the Red Sox, Tigers, and Blue Jays are three teams Cafardo lists as viable options to swing a deal.

The Philadelphia Phillies are said to be coveting top Red Sox catching prospect Blake Swihart as part of a potential Cole Hamels trade, but Boston seems unwilling to part with their projected future backstop.

A more likely scenario would be the team dumping off their current #1 catcher, Christian Vasquez. Philadelphia is said to not be as keen on that idea, but could change course if GM Ruben Amaro can't find the haul he wants for his 31-year-old ace elsewhere.