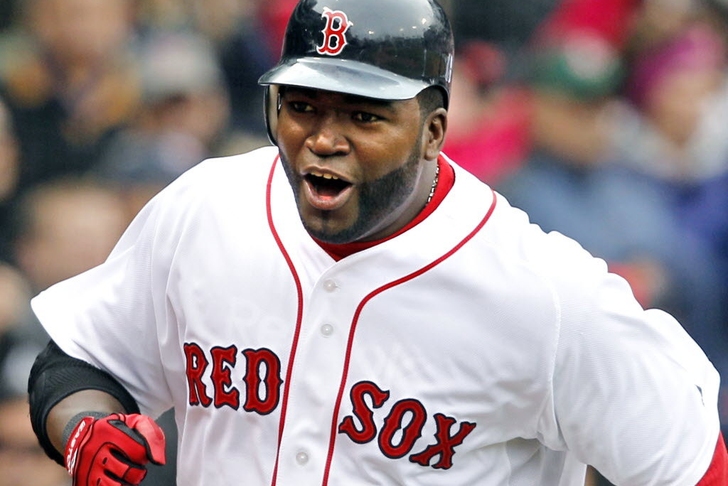 After Ortiz made it clear that he had lost respect for Price following being plunked by Price in Friday's tense contest between the two teams, he boldly claimed that the situation between the two was "a war."

Speaking with Fox Sports' Ken Rosenthal on Saturday (via Mark Townsend of Yahoo! Sports), Price made it clear that he was displeased with Ortiz's choice of verbiage:

He was mad, so I get it. We all say stupid stuff when we're mad. [I have] been there. I'm sure he probably wishes he wouldn't have said some of the things he said. You can't relate the game that we play to a war.

Kellen Winslow got a lot of crap for saying he was a soldier. You're not a soldier. This is not war. We have troops fighting for us that are in a war. It's not a good comparison."

As of yet, David Ortiz has not responded...but, it's sure to be pretty entertaining when he does.