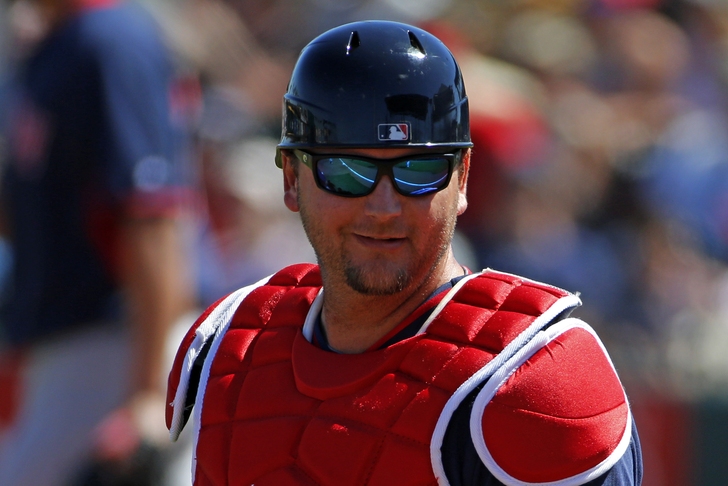 The Red Sox designated Pierzynski for assignment last week (going unclaimed during the process), after he posted a .254/.286/.348 line in 274 plate appearances with the team. Brought in on a one-year, $8.25 million deal to provide power and consistency to the catching position, Pierzynski hit just four home runs in one of the least-productive hitting years of his career.

With the team sitting 10.5 games out of first in a weakened AL East heading into the second half, Pierzynski's release could signal a sea change in New England. Young Christian Vazquez will now get a look behind the plate, under the tutelage of veteran backup David Ross.