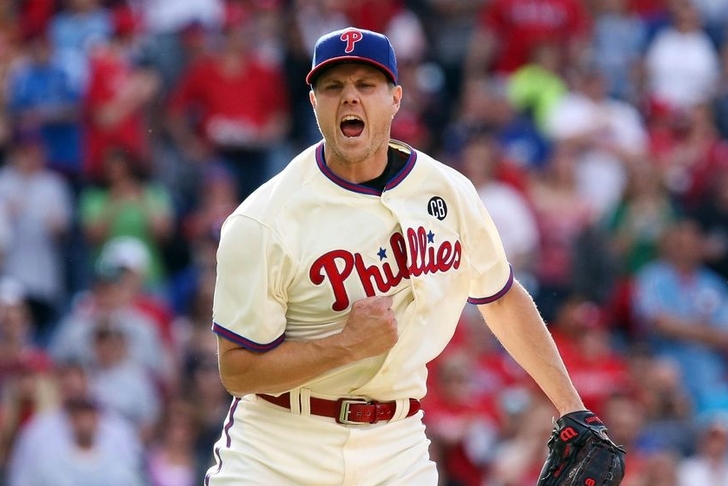 We're less than three weeks away from the 2015 MLB trade deadline, which means there are plenty of rumors swirling around the Boston Red Sox and what they might do on the trade market. Here are three deals they could make at the deadline:

Papelbon has remained adamant about his desire to be traded, and has also consistently reiterated his love for the Red Sox. Boston needs help on the back end of their bullpen, and the Phillies would be happy to unload this headache on the Red Sox for a couple of young prospects.

The Padres have asked teams about any possible interest in James Shields, according to Peter Gammons of GammonsDaily.com. If that's the case, Shields suddenly becomes arguably the best pitcher on the market, drawing the interest of a Red Sox team in dire need of starting pitching.

Trade Garin Cecchini to the Brewers for Matt Garza

A cheaper pitching option for the Red Sox is Matt Garza, who is on the trade block as the Brewers try to rebuild. He's under contract through 2017, a positive for Boston, and Cecchini is a prospect that doesn't have a great opportunity in Boston because of Pablo Sandoval being cemented into that third base slot.