3 Players The Boston Red Sox Could Sign This Offseason 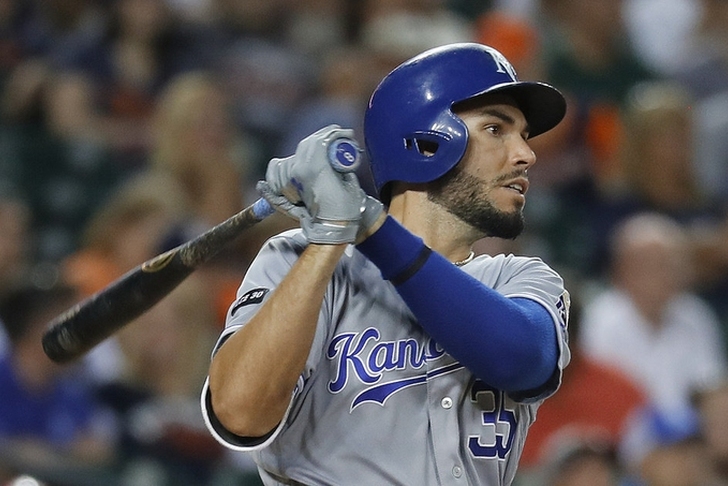 The Boston Red Sox won the AL East for the second consecutive season this year but were also eliminated from the playoffs in the ALDS for the second consecutive season. Boston fired manager John Farrell because of it and are going all-in to win a World Series with this group. Of course, with money to spend, Boston would like to add a few more players to that mix. Here are three players they could sign this offseason:

Japanese star Shohei Otani is making the transition to the MLB this offseason and is one of the biggest prizes available. Scouts believe that the 23-year-old will be a star as either an everyday position player or as a pitcher. He is 41-15 with a 2.56 ERA in his career as a pitcher, but also has a .332/.403/.540 batting line with eight home runs and 35 RBIs in 65 games this season despite being limited with foot injuries.

The Red Sox are one of the teams that hold the biggest international allotments this offseason, meaning they can offer him as much money as anyone else. Expect them to do just that. The Royals know they're likely not going to be able to afford to keep Hosmer, and the Red Sox and Kansas City were reportedly in talks about a deal centered around him before the deadline. The two sides didn't come close to a deal, but Boston has made him one of their top targets this offseason - if not their top overall target. Hosmer figures to be the best first baseman available and would give the Red Sox another bat in their lineup.

Boston's search for another power bat will also lead them to Martinez, who hit 45 home runs with 104 RBIs while batting .303 from the plate this season. The Red Sox ranked dead last in the AL in homers in 2017, and that is the area they want to upgrade the most. That fact alone means they will pursue Martinez.