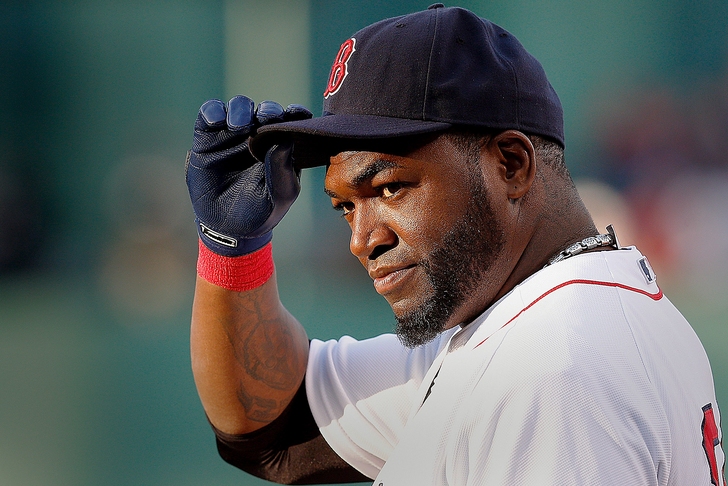 The 2015 Boston Red Sox have struggled with inconsistency all season long, but that’s far from a death sentence for this talented bunch. Here are 3 reasons why the Red Sox can win the World Series this year:

Ramirez has the best OPS of any regular Red Sox hitter (.888), and his 10 home runs are double that of anyone else on the squad. Right now, Ramirez is the heartbeat of a lineup that is trading traditional pop for solid contributions up and down the order. Yes, David Ortiz and Mike Napoli need to find their groove and soon - and they will - but Ramirez’s fireworks-esque pop is going to be a fantastic show the rest of the season.

The top and bottom of the division is separated by a mere four and a half games. Everyone who’s been jumping on the Yankees bandwagon as of late should take notice of the complete no-show New York’s offense did in the final three losses of its recent road series in Tampa. That’s likely to be par for the course for that aging lineup.

From there, each of the remaining four teams have glaring flaws to be addressed. However, the Red Sox are the one out of those four with the pocketbooks, talent, and proven track record to consistently paper over said flaws.

If Cole Hamels or another front-line starter isn’t already in a Red Sox uniform by the middle of July, expect the trade deadline to be one of the most active in recent memory for Boston — whether they’re in contention (buyers) or close to it (still buyers). We’re not guaranteeing that Cole Hamels is headed to Beantown, but we tab them as the front-runners regardless of where the cards may fall contention-wise.