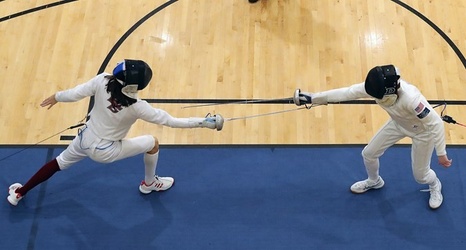 Each year the USFCA recognizes the outstanding work of the fencing student-athletes by naming the All-Americans based on their achievements in the national championship, however, this year due to the COVID-19 pandemic the championships were canceled. All-American honors were based on each fencer's overall body of work through the season competitions and NCAA Regionals.