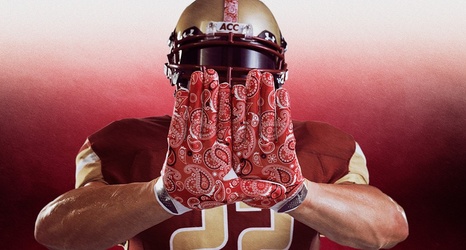 CHESTNUT HILL, Mass. -- Boston College entered Monday night understanding how South Florida represented a litmus test to its men's basketball program. A win over Columbia three nights earlier lifted the Eagles back onto the plus side of .500, but the Bulls were an altogether different opponent.

USF's defensive chops held opponents under 60 points over the first five games, and the Bulls were less than two weeks removed from nearly beating a nationally-ranked Auburn team at home. They led that game by seven at halftime, and they slowed an SEC team to well below its usual tempo by playing the same gritty brand of basketball BC has employed through the first quarter of the season.