The Idiot’s Guide to Week 4 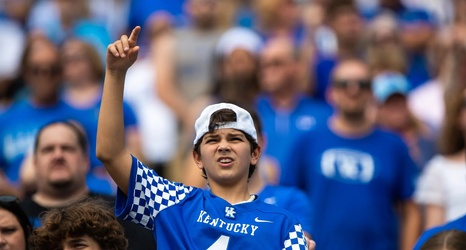 After a lot of fun the first two weeks, Week 3 was... kind of bland.

I mean, the games were fun-ish, and BC won, but overall the chalk, by and large, won, and after a number of close games and potential upsets during the first two weeks, Week 3 was... fine.

Fresno State over UNLV: Maybe UConn really isn’t that bad and just went up against a really good Fresno State tea- oh you thought I was serious.

Georgia over @ Vanderbilt: It’s exhausting to explain that while Vanderbilt football is, by and large, terrible at football, it has value for the SEC for other sports.