The 2019 Boston College GIF Of The Year Tournament: Nominations 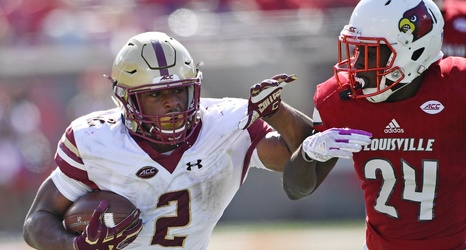 We’re deep into the dog days of the offseason, which is bad. But that means we’ve also reached everyone’s favorite annual BCI series, the BC Interruption GIF of the Year tournament... which is good!

Welcome to the 7th (!!) annual BCI GotY tournament. Here’s hoping that the tournament is a great one, as BC the 2018-2019 academic year in BC Athletics was... uh... not. Who will win the coveted championship of the UNDISPUTED GREATEST POST SERIES ON THE INTERWEBS? Will it be an 8 or a 16 GIF tournament? And will we have a new Best Of The Best winner for the first time in GotY history?