Rough Shooting Performance in the Second Half Allows Clemson to Coast Out of Conte with a Win, 70-60 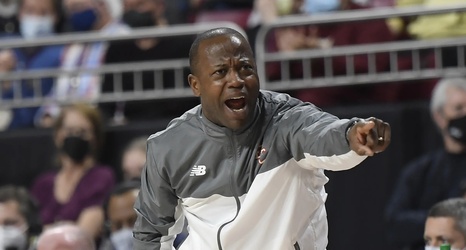 It was Senior Day at Conte Forum, despite it not being their last home game of the season, and the Eagles were on a path to their third straight win. In their way stood Clemson who the Eagles knocked off earlier in conference play in a game that went down to the wire. Not to mention it was also a game were the Eagles tied an ACC comeback record where they fought their way out of a 23 point deficit to win by a single bucket.

In the first half, the Tigers jumped out to a quick 7-0 run before the Eagles clamped down on defense, produce some offense in the paint and went on an 8-0 run of their own forcing Clemson into a five minute drought.