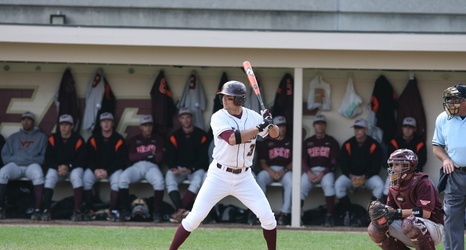 Former BC Baseball player Peter Frates passed away Monday after his long battle with ALS. I did not know Frates, but to say he was beloved by the BC Athletics community would be an understatement. His battle with ALS inspired many and he was the driving force in the Ice Bucket Challenge which led to unprecedented fundraising for ALS. His work and sacrifice will hopefully lead to a cure.