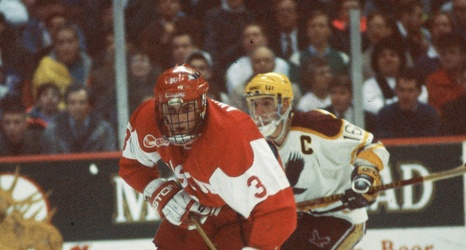 Well, Boston College very much did not look past that game. The Eagles took down UMass Lowell at the Tsongas Center, launching them into the second spot in Hockey East, one point behind UMass Amherst, and are in the drivers’ seat in the Hockey East race.

And, on Saturday, a chance to take down a most ancient of rival.