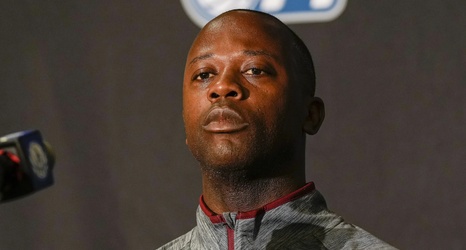 The Boston College Men’s basketball team jumps right back into action after the Thanksgiving break to face off against a 3-2 USF Bulls team, who may prove more difficult an opponent than at first glance.

Before breaking down the Bulls, let’s quickly hit the rewind button the Eagles and recap where things currently stand for them in non-conference play.

BC presently stands at 4-3, with two of their losses coming against a strong URI team - one loss being on the road and the other in the second round of the Sunshine Slam. Fortunately for the Eagles, they were able to rebound from their struggles down in Daytona Beach and pick up a 73-60 win against Columbia before going into the Turkey break.