One More Time, One More Rubber Match For All The Marbles 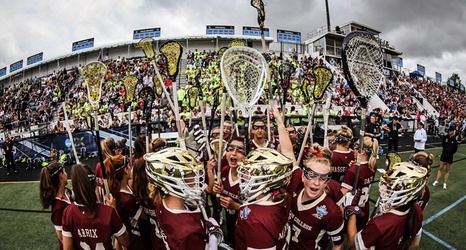 There isn't much more that can be written about a Boston College-North Carolina matchup on the lacrosse field.

We can try, but whatever gets printed is nothing more than an addendum to a rivalry that's quickly developed into the best matchup in the sport. It's already been long established that the two teams operate in an elite group capable of winning a national championship in any given year, and it's been noted time and again how often they prove it against one another.

The story of proof is given over and over how UNC and BC split more than a dozen meetings by alternating wins over the past decade.