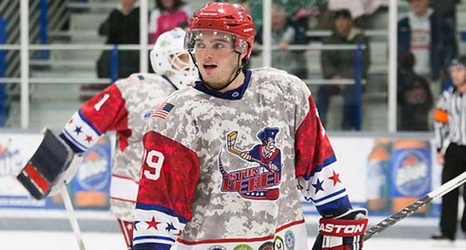 Background: Despite having a quiet college career, Merulla lends depth to the Eagles’ bench. He has played a total of 11 games for Boston College, in which one could tell he gave his all for his team. Prior to BC, he played in the Tier I North American Hockey League for the Ashton Rebels, where he scored 24 goals in one season.

2019-20 Outlook: With such a large incoming class of talented freshmen, Merulla may dress for even fewer games this season.