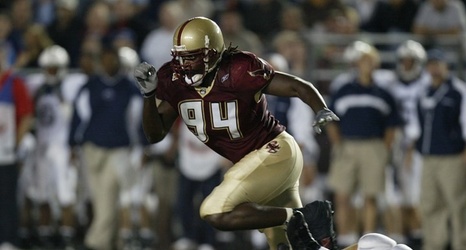 This year's class will be honored during the ACC Night of Legends presented by the Charlotte Sports Foundation at the Charlotte Convention Center, on Friday, Nov.