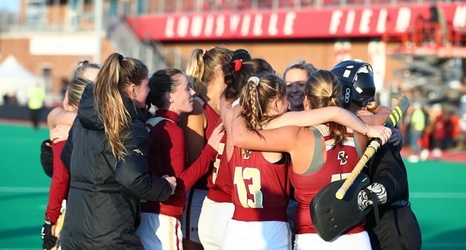 The NCAA Tournament is designed to maximize dramatic theater. Selection committees study and analyze teams to pair them together, but nothing palpitates like the actual game between the lines. Every game represents a closer step to achieving the ultimate preseason dream, so it sparks an internal fire unlike anything anyone experiences during an offseason practice or midseason game.

It doesn't hurt, though, to fabricate matchups between teams likely to engage in an instant classic. That's why the committee placed Boston College and Northwestern together in the bracket hosted by Louisville. They were two similar, power conference teams with nearly-identical records and reputations.