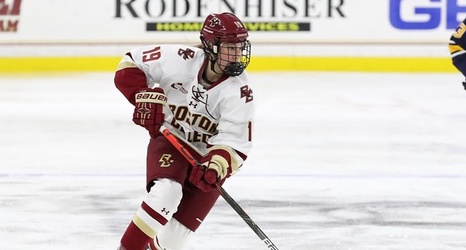 Bilka finished the first month of the season with a league-leading 10 goals and four assists for 14 points. Her 14 points sat second in the league and tied for ninth in the nation. Bilka had three game-winning goals over the first eight games, tied for tops in the country, and was a plus-11, second overall among Hockey East forwards. She averaged a league-best 1.