Expect The Unexpected In The Coaching Search 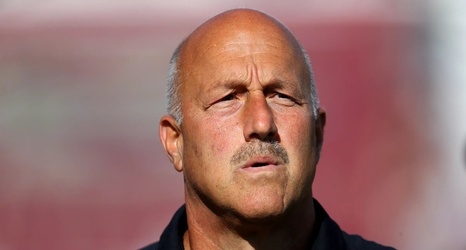 Welcome to what is sure to be a wild few weeks full of “what I’m hearing out of Chestnut Hill is...” and “sources close to the situation say...” out in the Twitterverse.

There’s going to be plenty of impatient speculation ‘round these parts until Martin Jarmond gets behind the podium again later this month to announce who will be the successor to Steve Addazio. There are obviously already a ton of names being floated out there as being either in the running or high up on BC’s list, but keep in mind that a lot of this stuff is either intentional interference out of Chestnut Hill to keep things under wraps, or coming from the other direction entirely as potential targets try to make themselves look desirable.