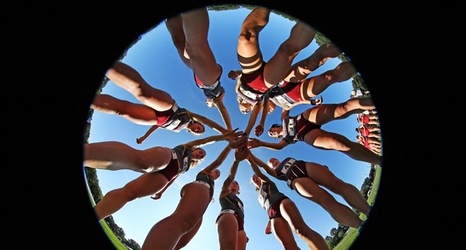 INDIANAPOLIS – The Boston College women's cross country team is heading to Terre Haute, Indiana for the 2019 NCAA Cross Country Championships after it was selected as an at-large team.

The Eagles will be one of 31 teams competing on the women's side, with some runners also competing as individuals after qualifying in their region.

Yesterday, BC competed at the NCAA Northeast Regional, where the team placed third with 133 points. The Eagles just missed out on the automatic qualifier, where Cornell finished with 126 points.