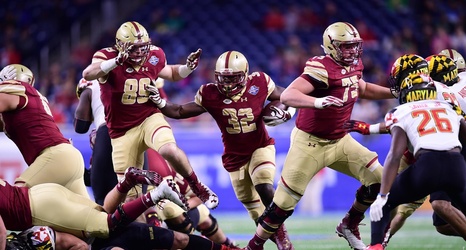 The tournament was split up into two sections this year because of the COVID-19 pandemic, with the top competitors from each tournament earning a spot at the Super Regional event, taking place next week from October 15-18 at Princeton University.

Captain Natasha Irani will be representing the Eagles at the Super Regionals after going 3-0 in her singles matches, including a comeback victory over Julia Haynes of Columbia, winning 2-6, 6-3, 10-7 to secure her trip to Princeton.