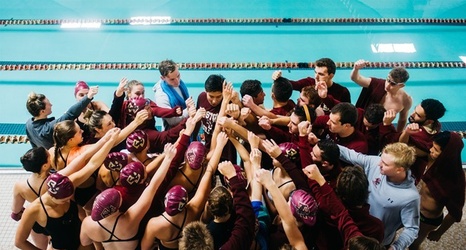 Thurston joins the Eagles after two seasons as a volunteer assistant coach at the University of Virginia, helping the women's team win an ACC Championship in 2018.

"I would like to thank head coach Mike Stephens and the administration at Boston College for the incredible opportunity to work with the student-athletes at Boston College," Thurston said. "It's a privilege to move to a determined team and look forward to continued growth within the ACC.