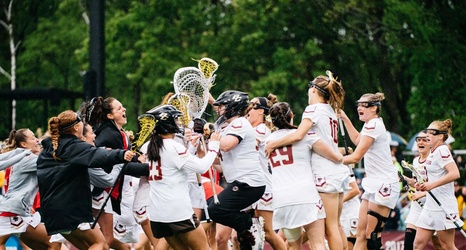 The Eagles will have a first round bye and will face the winner of Dartmouth (11-5) vs. Colorado (10-7) in the second round. BC has already defeated Dartmouth this season with a 20-10 victory in February. The second round games are scheduled to be played on May 10. BC’s match will be held on the team’s home field over on Newton Campus.